The solar farms in Essex, Anglesey and Oxfordshire are expected to generate enough energy to power more than 44,800 homes 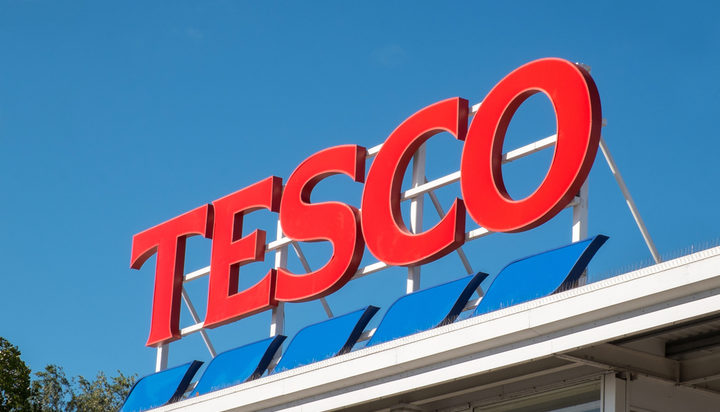 Tesco has announced a new partnership with investment and asset management company Low Carbon to build three solar farms in the UK to support its commitment to reaching net zero by 2035.

The solar farms in Essex, Anglesey and Oxfordshire are expected to generate up to 130GWh of energy every year, which is enough to power more than 44,800 homes.

The projects, which are predicted to save 30,308 tonnes of carbon dioxide every year, are part of the retailer’s commitment to using 100% renewable electricity across the Tesco Group by 2030.

Jason Tarry, Tesco UK and ROI Chief Executive Officer, said: “In 12 months’ time, the UK will host the most critical climate change summit of the decade, known as COP26. At Tesco, we want to play our part.

“That’s why we’ve brought forward our ambition to reach net zero in our UK operations by 15 years and made a series of new commitments to help us achieve that target, including reaching a new milestone today in our journey to using 100% renewable energy by 2030.”