The modern hybrid technology is expected to have a significantly lower environmental footprint, reducing particulate emissions by 60% by 2023 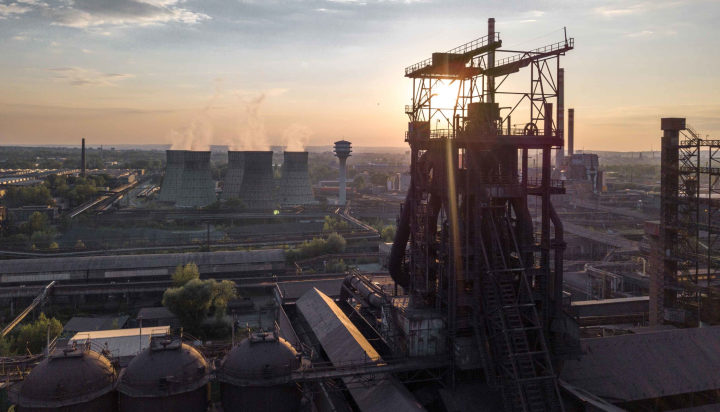 Liberty Steel, part of the GFG Alliance, has announced the launch of a public tender process for new environmentally-friendly hybrid furnaces at Ostrava.

It is part of Liberty Ostrava’s ambitious investment plan to transform its steelmaking operations through the use of two hybrid furnaces – believed to be the first of its kind in Europe – and the group’s overall target to become carbon neutral by 2030.

The modern hybrid technology is expected to have a significantly lower environmental footprint, reducing particulate emissions by 60% by 2023 and the installation of the 400kV electricity line by 2025 is estimated to reduce carbon emissions by 50% as the furnaces will use 70% scrap.

Full carbon neutrality is to be achieved once the plant has transitioned to using 100% scrap or captures and recycles the CO2 from its primary units while offsetting residual carbon produced through GFG’s peat restoration project at JAHAMA Highland Estates in Scotland.

Liberty Steel plans to invest a total of €750 million (£669m) in the development of its Ostrava steelworks over the next 10 years.

“These new furnaces will reduce the carbon emissions from the plant by half once combined with the new high voltage power line, which we expect to be installed by 2025, which means we will be well on the way to produce carbon neutral GREENSTEEL at Liberty Ostrava.”