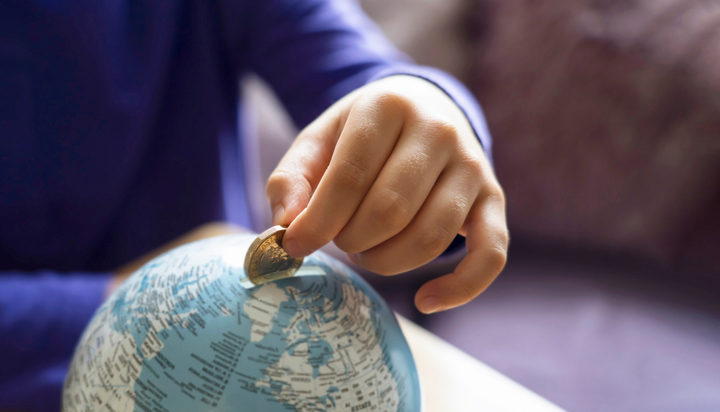 The government is investing only 12% of what is needed to tackle climate emergency.

That’s according to a new report by the policy thinktank IPPR, which estimates £33 billion a year in additional annual investment is needed to meet the net zero target.

Figures suggest around £4 billion annually has so far been committed by the government.

The analysis estimates four times the annual spending announced by the Chancellor in the summer would be needed to decarbonise homes and buildings.

IPPR also suggests an additional £10.3 billion is needed every year to improve public transport services and efficiency, as well as boosting cycling and walking rates.

Researchers also stress the significance of the job creation potential from the green investment – they call on policymakers to start investing as soon as possible as it takes time for green jobs to be created.

Luke Murphy, IPPR Associate Director, said: “In announcing the government’s ten-point plan, the Prime Minister must significantly raise both the UK’s ambitions and targets on climate and nature, and radically scale-up the policies and investments needed to achieve them.”

A government spokesperson said: “We are taking every opportunity to build on the UK’s fantastic track record for tackling climate change.

“Last month the Prime Minister outlined ambitious plans to build back greener by making the UK the world leader in clean wind energy, which is just one part of his ten-point plan for a green industrial revolution, which will be set out further this year.

“The Government has also put billions into support for our low carbon economy this year and made good progress by consulting on ending coal power and phasing out new petrol and diesel cars, supporting renewable energy projects across the UK, and announcing over £3 billion to transform the energy efficiency of the UK’s homes and public buildings.

“In December, the UK will co-host the Climate Ambition Summit for world leaders to bring forward plans to cut carbon emissions and set net zero targets in the run up to COP26 next year.”