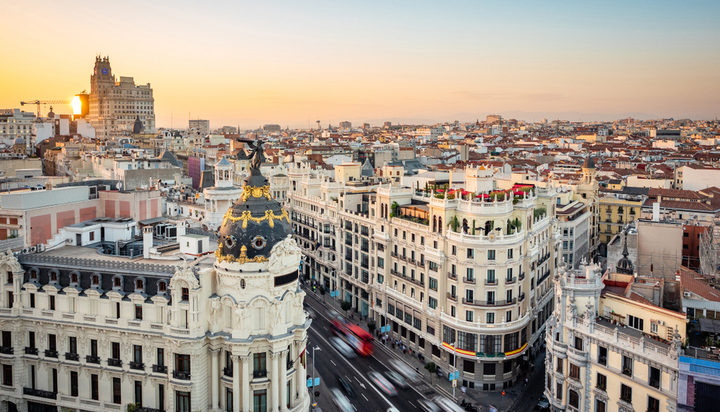 The primary energy savings in the buildings covered by the EIB financing will be an estimated 3,420MWh every year, which correspond to carbon dioxide savings equivalent to the emissions produced by 124 households every year.

The scheme, which aims to boost the national and European climate targets and support the growth of highly energy-efficient offices in Spain, is forecast to create around 280 jobs during the construction phase.

Paolo Gentiloni, European Commissioner for the Economy, said: “Buildings are still the origin of 40% of our emissions, so their renovation is key to meeting our climate targets and is also a major source of new jobs.”

EIB Vice President Ricardo Mourinho Félix said: “The real estate sector is one of the major energy users in Europe and, therefore, the modernisation and energy rehabilitation of our buildings is essential to achieving the European goal of reaching climate neutrality by 2050.”