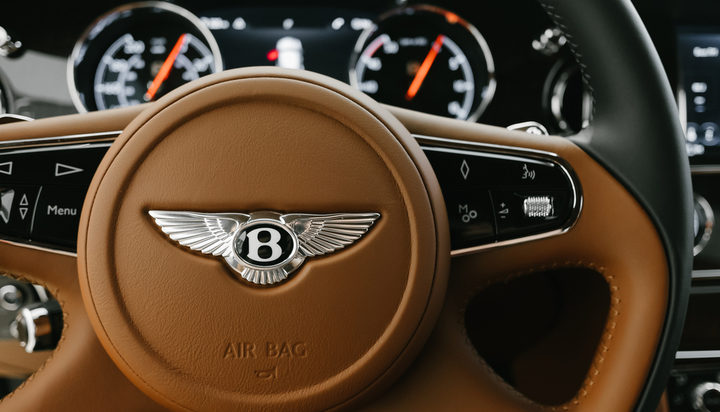 Bentley Motors has announced a new commitment to switching its entire model range to battery electric vehicles (BEVs) and becoming carbon-neutral by 2030.

The firm plans to offer plug-in hybrid and electric models only within its range by 2026 and by 2030, that will change to BEVs only.

The manufacturer has also committed to reducing its factory environmental impacts by 75% by 2025 against a 2010 baseline.

Last year, Bentley’s production facility in Crewe in Cheshire became the ‘first’ luxury automotive factory in the UK to be certified carbon-neutral by the Carbon Trust.

This followed the implementation of green technologies, including a water recycling system in the paint shop, a 10,000 solar panel carport and a switch to renewable electricity sources.

Adrian Hallmark, Chairman and Chief Executive Officer of Bentley Motors, said: “Driving this change includes, and also goes beyond our products, delivering a paradigm shift throughout our business, with credibility, authenticity, and integrity.

“Within a decade, Bentley will transform from a 100-year-old luxury car company to a new, sustainable, wholly ethical role model for luxury.”