The carbon footprint is equivalent to that created from 435 return flights from London to New York, according to a new report 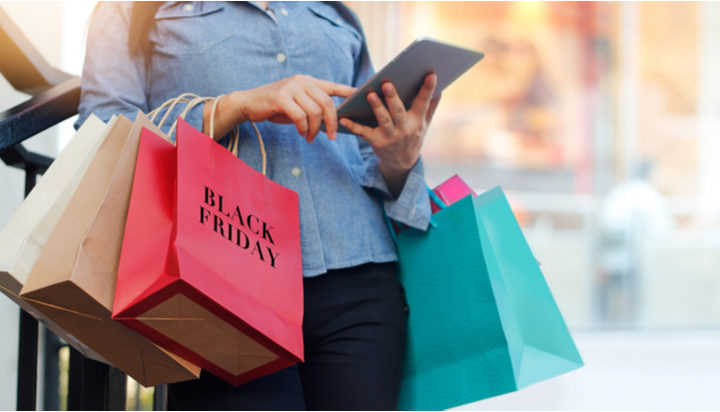 This year’s Black Friday online shopping in the UK could generate an estimated 429,000 tonnes of carbon dioxide emissions.

That’s according to a new report by money.co.uk, which estimates the amount of carbon dioxide emitted from the deliveries could be equal to 435 return flights from London to New York.

The report, which analysed the annual sustainability statements released by 12 parcel delivery companies, found Royal Mail is the most carbon-conscious delivery company, having invested in 295 electric vehicles for its fleet and employing 90,000 postal workers, who have helped the company reduce carbon emissions from deliveries by 29% since 2005.

According to figures, Amazon takes the top spot for the number of ‘click and collect’ parcel locations in the UK, with around 16,000.

The report includes the findings of a survey of 2,000 respondents that show only one-in-ten shoppers consider carbon-friendly delivery in their online shopping decisions while almost three-quarters admit preferring retailers who offer free delivery.

Nearly 20% also said they would refuse to pay extra to offset the carbon generation by their purchase, compared to 17% who would pay up to £2 to do so.

The survey also suggests 16-24-year-olds are twice as likely to opt for a green delivery option, compared to 8% from the over-55 age group.

Salman Haqqi, Personal Finance Expert at money.co.uk, said: “Although there is clear interest from consumers to reduce their carbon footprint when shopping online, it appears speed and reliability are two qualities British consumers are more keen for delivery companies to possess.”