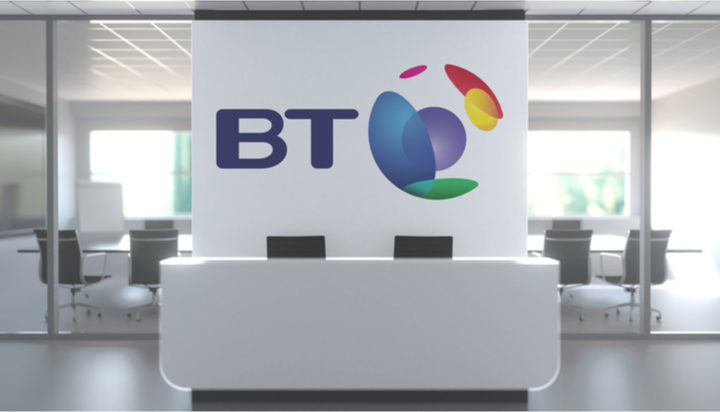 BT Group has completed its switch to 100% renewable electricity, with its network, offices and shops worldwide powered with green energy.

Around 16% of its renewable electricity is supplied through corporate power purchase agreements (PPAs) and the remainder from green tariffs or renewable certificates, in a small number of markets.

Making the switch to renewables is expected to help BT reduce its carbon emissions in the year to March 2021 by an estimated 54,000 tonnes, compared to the last financial year.

That’s the equivalent of taking around 21,000 polluting vehicles off the road for a year.

Cyril Pourrat, Chief Procurement Officer at BT said: “As an organisation that consumes nearly 1% of the UK’s electricity, it is important for BT to demonstrate its commitment to a green recovery. Our team has worked hard to secure renewable electricity contracts for our sites globally, a crucial step towards the Paris agreement’s 1.5°C target.”

BT Group’s 100% renewables goal was set as part of the Climate Group’s RE100 initiative, which encourages and supports businesses’ transition towards green power.

Sam Kimmins, Head of RE100 at the Climate Group added: “We congratulate BT on their tremendous work to switch entirely to renewable electricity. BT was an early pioneer in setting a 100% goal and has made impressive progress.

“Now, by transparently sharing not only their successes but also the challenges they face in a few remaining markets, BT is helping to accelerate local solutions and unlock clean energy use around the world.”