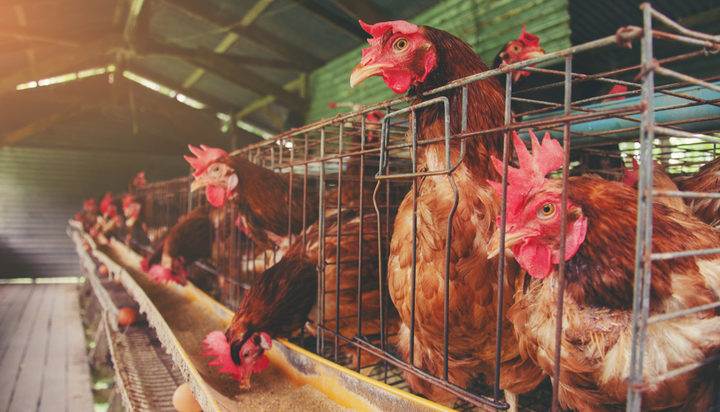 The producer of an animal feed made from recycled industrial carbon dioxide emissions has secured €2.5 million (£2.2m) of new funding.

The finance will be used to scale up the production of UK biotech startup Deep Branch‘s novel protein for use in poultry farming and aquaculture.

Using microbes to convert carbon dioxide into a new type of single-cell protein, called Proton, the company has developed a low carbon animal feed with a nutritional profile that is considered to be comparable with fishmeal.

Fishmeal is usually a ground powder made from fish flesh and is commonly used to feed farm animals.

The new funding will also support the construction of a new facility in the Netherlands, which will speed up the next stage of the project.

That stage will involve in-feed trials with feed manufacturers BioMar and AB Agri.

Peter Rowe, Chief Executive Officer of Deep Branch, said: “In the UK and in Europe, poultry and farmed fish are usually fed on fishmeal and soy, which is mainly imported from South America and has a huge environmental impact.

“We are developing a new, sustainable way of producing animal feed, which reduces carbon dioxide emissions by more than 90%, compared to the currently used protein sources.”