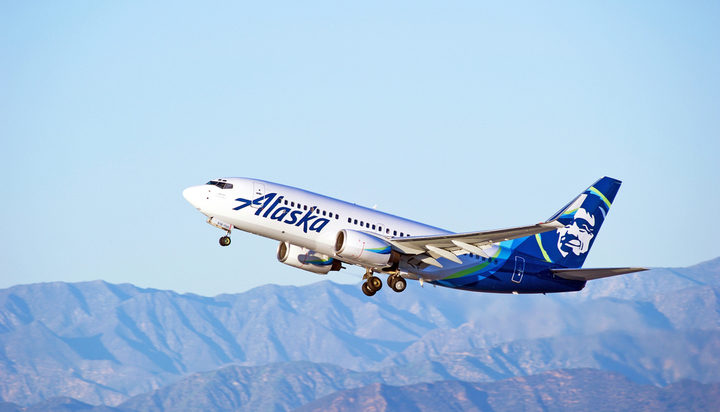 Microsoft has launched a partnership with Alaska Airlines to reduce the carbon dioxide emissions related to the air travel of its employees, with flights powered with sustainable aviation fuel (SAF).

The initiative will focus on three most popular routes the tech giant’s staff travel, including the flights operated by Alaska Airlines between its global headquarters in Redmond, Washington and California.

The SAF, which is produced from waste oil and promises a carbon reduction of approximately 75% compared with traditional jet fuel, will be supplied by the aviation fuel provider SkyNRG.

As part of Microsoft’s partnership agreement with SkyNRG, the tech giant also became the newest member of ‘Board Now’, a coalition of companies that aims to accelerate the transition to sustainable air travel.

Brad Tilden, Chief Executive Officer of Alaska Airlines, said: “SAF enables us to fly cleaner and reduce our impact on the environment.”

Judson Althoff, Executive Vice President of Microsoft’s Worldwide Commercial Business, commented: “We are excited to partner with Alaska Airlines to make business air travel a little greener by using SAF supplied by SkyNRG to reduce the carbon impact of the flights Microsoft employees fly most.”

Managing Director of SkyNRG Theye Veen said: “The emergence of a SAF production system and the market is a once-in-a-century opportunity to launch a new energy source for an entire industry, guided by strong sustainability standards from day one.”

Microsoft has recently announced a commitment to be ‘carbon-negative’ by 2030 and remove from the environment more carbon than it has emitted since its founding by 2050.