The PPA is forecast to reduce the company’s Scope 2 emissions from its Belgian operations by around 20,000 tonnes a year 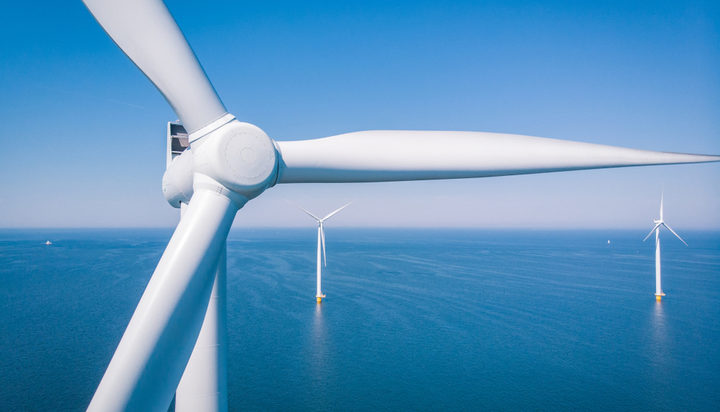 The firm, which operates in more than 120 countries, has signed a long-term wind power purchase agreement (PPA) with energy supplier Eneco to receive renewable energy from the newly built 235MW offshore wind farm Mermaid in the North Sea.

The agreement will see Borealis production plants in Belgium to be powered with a supply of more than 1,000GWh of wind power in the next decade.

The PPA is forecast to reduce Borealis’ Scope 2 emissions from its Belgian operations by approximately 20,000 tonnes every year.

The delivery of renewable energy is set to begin in January 2021.

The deal builds upon the firm’s commitment to sourcing at least 50% of its electricity consumption from renewable sources for its polyolefins and hydrocarbon and energy business by 2030.

Martijn van Koten, Borealis Executive Vice President Base Chemicals and Operations, said: “The Eneco PPA is the most recent example of how we are doing our part to bring about a carbon-neutral future while at the same time remaining competitive in the global marketplace. This is how we reinvent for more sustainable living.”