The company estimates this investment will result in a saving of approximately 210,000 metric tonnes of greenhouse gas emissions 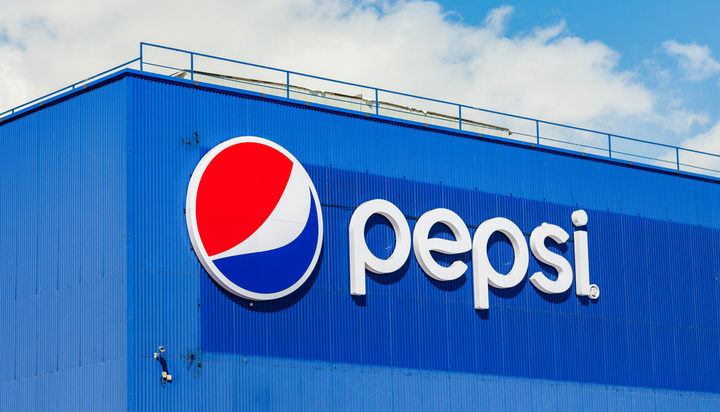 The company estimates this investment will result in a saving of approximately 210,000 metric tonnes of greenhouse gas emissions.

The firm issued this green bond last year to fund a series of key initiatives to advance the company’s sustainability agenda.

More than $110 million (£84.6m) are set to be spent on the upgrade of PepsiCo’s fleet with lower carbon models.

A green research and development facility in New York, featuring 681 solar panels will also be funded with $98 million (£75.3m).

Nearly $9 million (£6.9m) will also be mobilised for the improvement of water use efficiency in the company’s plants.

Jim Andrew, Chief Sustainability Officer at PepsiCo, said: “The green bond is one of the many tools we’re using to advance critical steps in our sustainability journey, and it is a significant catalyst for continued progress. Ultimately, that’s what PepsiCo’s green bond is all about, action”