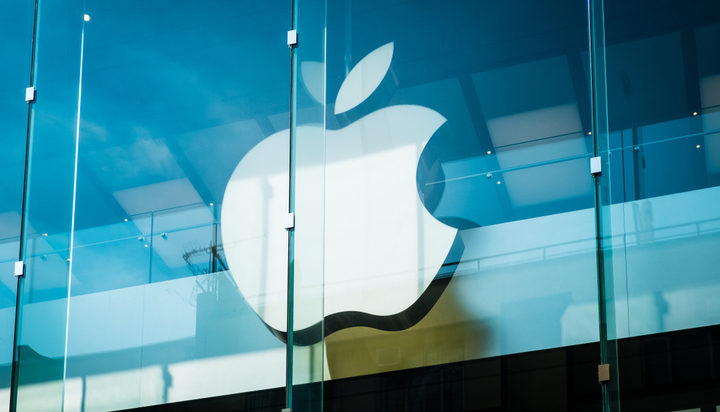 Apple has unveiled its new smartphone model, the iPhone 12, which uses 100% recycled rare earth elements in some parts of the product.

Although they are thought to be abundant in Earth’s crust, they are difficult to mine due to the fact that their concentrations are not high enough for economical extraction.

Over the last few years, several environmental campaigns were created to raise awareness around the environmental implications of rare earth mining.

Research also shows China produces nearly 95% of the world supply of rare earth elements but decided to reduce exports to protect the environment.

During the launch of its new model, Apple has also announced the removal of the power adapter and EarPods from iPhone packaging in a bid to further reduce carbon dioxide emissions and avoid the mining and use of precious materials.

The tech giant estimates these sustainable offerings will help it avoid more than two million metric tonnes of carbon emissions annually, equivalent to removing nearly 450,000 cars from the road per year.

Apple plans to have net zero climate impact across its entire business by 2030.