UK Power Networks, which distributes power to 8.3m homes and businesses, is starting a portfolio of 11 new projects 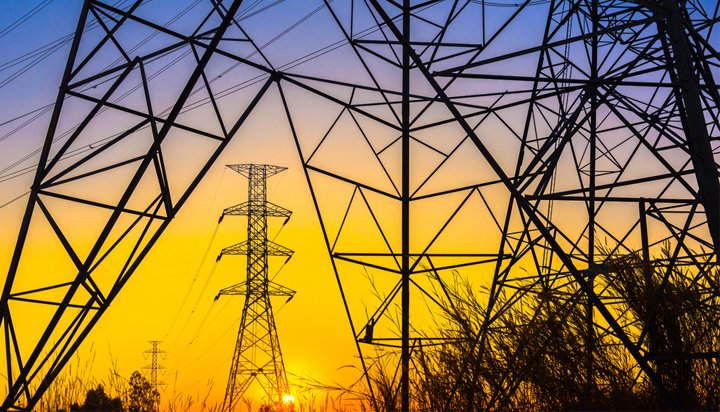 UK Power Networks is today launching a £6.4million blueprint to use cutting-edge technology including Artificial Intelligence to deliver the most reliable power supplies ever across London, the South and East of England.

The company, which distributes power to 8.3m homes and businesses, is starting a portfolio of 11 projects to trial new uses for AI, test new technologies and provide operational engineers with new equipment to take its service to the next level.

These new projects will build on the company’s continued efforts to reduce the frequency and duration of power cuts. From 2011-19 the network operator almost halved the number of power cuts, meaning people only experience a power cut once every three years, on average. Supplies are 99.9% reliable.

The projects all test innovative technologies to either predict power cuts before they happen, or give engineers more information about faults when they happen – so they can fix problems quicker. They include:

Ian Cameron, Head of Customer Services and Innovation, said: “It’s critical we fund research and develop tools for our Net Zero carbon future, but we’re also determined to deliver benefits for our customers here and now. People rightly expect us to lead the way in reliability, safety and customer service at the lowest possible cost, and that’s just what we’re aiming to do with these projects.”

Dr. Federico Coffele, research and development director at the Power Networks Demonstration Centre (PNDC), an industrial research centre as part of the University of Strathclyde which works closely with the DNO on several projects, said:

“The PNDC continues to work closely with our partners UK Power Networks, alongside other distribution network operators, in order to accelerate the adoption of new solutions in a range of innovation areas.

“This has included the application of PNDC capabilities within validation of hardware and software, next-generation communications, and system integration so to ensure solutions are ready for field deployment. We look forward to supporting UK Power Networks in their efforts to improve network reliability, while delivering a system which will support the delivery of a Net Zero future.”