The project is expected to reduce the UK’s annual emissions by 15% and help save around £27.5bn in carbon taxes by 2040 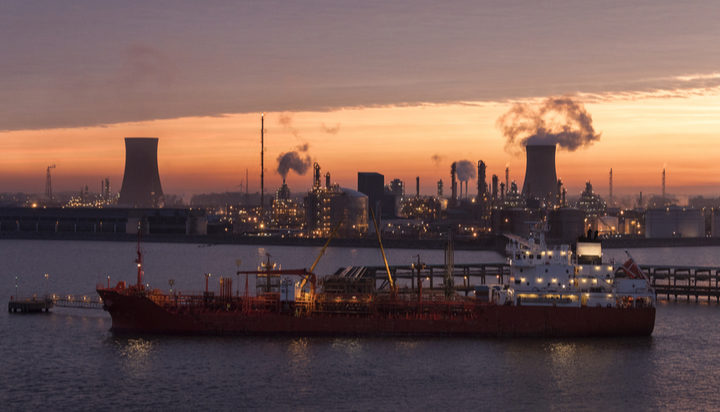 A £75 million bid has been submitted by 12 leading companies and organisations across the Humber region to advance the UK’s first net zero industrial cluster.

It has applied for funding from Phase 2 of the Industrial Decarbonisation Challenge, with significant investments also coming from the companies within the ZCH Partnership.

The bid centres around two elements, the first being the Equinor-led Hydrogen to Humber (H2H) Saltend project, which will establish the world’s largest hydrogen production plant with carbon capture at px Group’s Saltend Chemicals Park.

H2H Saltend will convert natural gas to hydrogen and capture the carbon dioxide, with the first phase expected to reduce emissions by around 900,000 tonnes a year as industrial customers switch fuel to low carbon hydrogen and Triton Power’s gas plant blends hydrogen into the fuel supply via its upgraded Mitsubishi turbines.

The second element is a pipeline network, developed by National Grid Ventures, which will link H2H Saltend to energy-intensive industrial sites throughout the region, enabling further decarbonisation as additional businesses switch to low carbon hydrogen and capture their CO2 emissions.

The CO2 will be compressed at Centrica Storage’s Easington site and stored under the Southern North Sea using offshore infrastructure shared with the Teesside industrial cluster.

The bid for matched funding covers obtaining land rights, development consents and front-end engineering design for H2H Saltend and the onshore pipeline infrastructure for CO2 and hydrogen, enabling the scheme to move towards a final investment decision on construction during 2023, with H2H Saltend and associated infrastructure expected to come online around 2026.

ZCH is expected to reduce the UK’s annual emissions by 15% and help save around £27.5 billion in carbon taxes by 2040, as well as safeguard 55,000 existing jobs in the region.

Al Cook, Equinor Executive Vice President and UK Country Manager said: “We are proud to be a leader of Zero Carbon Humber, partnering with a broad group of forward-looking companies.

“This proposal can bring tremendous benefits to the Humber region, protecting industries, creating jobs, promoting economic growth and reducing emissions. Our bid demonstrates the kind of ambitious action that is needed to for the UK to achieve its net zero carbon target by 2050.”