The projects are predicted to reduce the Lincoln and Auckland Universities’ carbon dioxide emissions by around 46,000 tonnes in the next ten years 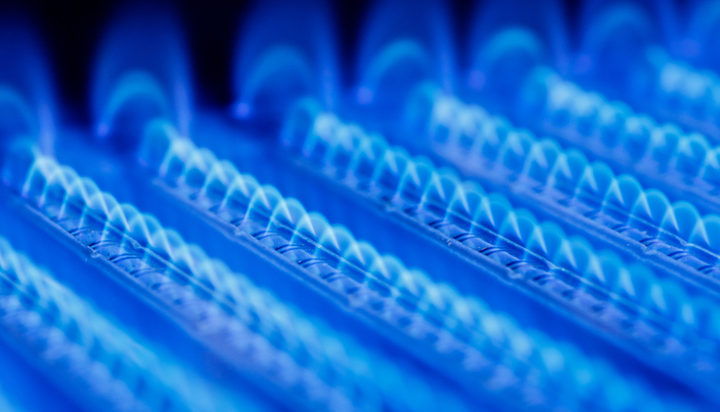 The universities will replace coal and gas boilers with low emissions alternatives.

The projects are forecast to reduce the universities’ carbon dioxide emissions by around 46,000 tonnes in the next ten years.

The heating installations are the latest to be announced under the $200 million (£102m) government’s clean-powered public service fund.

New Zealand’s Minister for Climate Change James Shaw said: “Climate change, for a lot of young people today, is not just another subject, it is the lens through which they see their future.

“What I am announcing today will mean that more of the places people go to study, now and in the future, will be part of the solution to the climate crisis.”