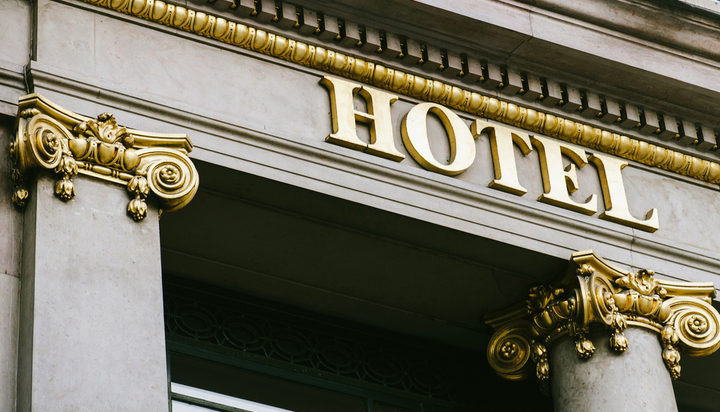 The UK’s accommodation sector’s energy usage rose by 47% between 2000 to 2018, more than in any other industrial sector.

This is despite the overall economy seeing its energy usage decline by almost 20% over the same period, says a new report published by Ignite Economics, the release of which has coincided with the launch of The Energy & Environment Alliance, a new coalition of hospitality businesses and investors working to transform the industry to become climate-positive.

It aims to help tackle the climate change challenge by cutting the consumption of fossil fuels and plans to eventually broaden its scope to sustainable materials and operations.

The Ignite Economics report reveals the accommodation sector has grown by around 70% since 2000 and is one of only three industry sectors to have seen energy intensity increase since 1990, at a time when the overall UK economy has reduced energy intensity by 53%.

The report estimates the industry could save 15-20% of its energy usage, which is as much as £270m/year, responsible for up to 660,000 tonnes/year of carbon dioxide.

Ufi Ibrahim, the former CEO of the British Hospitality Association, said: “The world has changed. Business as usual is no longer viable and externalising the cost of natural and social capital belongs to a bygone era. Delivering the triple bottom line of profit, people and planet is now expected and long-term environmental risk is beginning to worry investors.

“The trend is gathering momentum and the challenge for the hospitality sector is how to get ahead of it. The Alliance is responding by bringing the industry’s leaders together to pool brainpower and to focus on credible initiatives we can benchmark.”