Scotland’s emissions fell by 31% from 2008 to 2018, faster than any other nation of the UK and any G20 nation over the same period, according to a CCC report 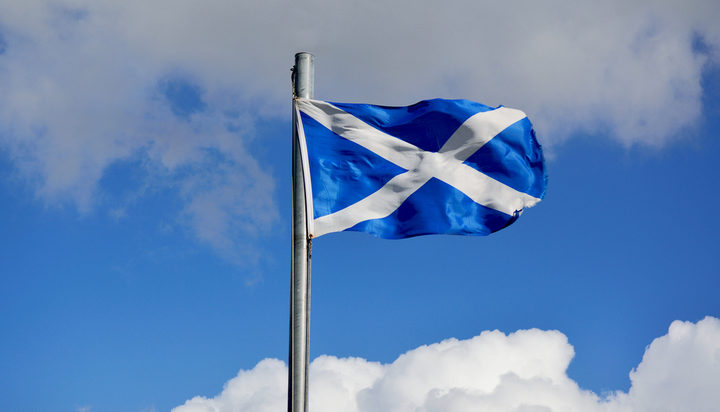 Scotland could become the first UK nation to set out a net zero-compatible plan.

That’s according to the Committee on Climate Change’s (CCC) 2020 Progress report, which suggests Scotland’s greenhouse gas emissions fell by 31% in the decade 2008 to 2018, faster than any other nation in the UK and any G20 nation over the same period.

This change is attributed mostly to the energy transition of the region, as Scottish renewable generation tripled and fossil-fuelled generation fell by more than 70% in the last decade.

However, the findings of the report suggest emissions in other sectors of the Scottish economy fell by just 14%.

The CCC adds Scotland missed its annual emissions target in 2018 and says the 2020 target is only likely to be met because lockdown restrictions have driven emissions down temporarily.

Lord Deben, Chairman of the Committee on Climate Change, said: “Scotland faces an extraordinary challenge in dealing with Covid-19, but we must not lose sight of the climate crisis. The decisions to secure a resilient recovery are pivotal.

“Scotland can no longer rely on electricity generation to reduce its emissions, so it must begin to make more meaningful progress in the other sectors of the economy. To reach net zero emissions ahead of the rest of the UK and to earn its stripes as an international climate leader when the world looks to Glasgow next year, decisive action and clear policies are urgently required.”