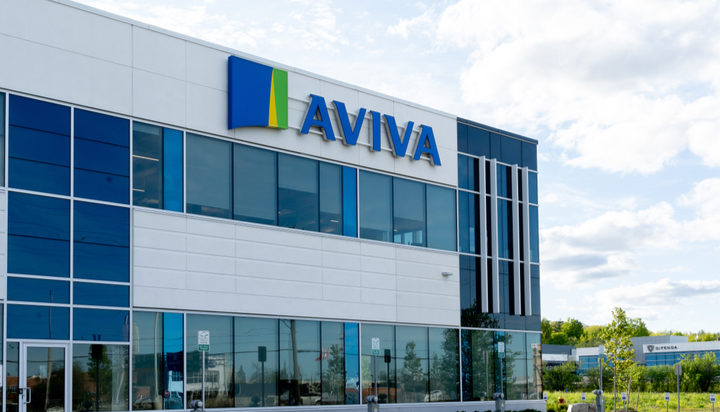 The company says it is committed to making progress towards the net zero target “as quickly as possible” and is exploring the feasibility of a 2030 target.

It plans to invest more than £5 billion in low carbon equities and climate transition strategies across its default funds over the next 18 months and will look into increasing it after that.

The announcement comes as Aviva’s new research found more than half of all age groups (59%) think it is important pension funds ensure their investments help tackle climate change and 77% of those due to retire in the 2050s are concerned or extremely concerned about climate change.

The insurer also shows ethical and environmental, social and governance (ESG) investing is front of mind, with almost two-thirds of millennials aware of it (57%), with one in six of them saying they know exactly what ethical and ESG investing is.

Aviva is calling on the government to pass a law requiring auto-enrolment default pension funds to achieve net zero carbon emission status by 2050 to help address the challenge of climate change.

Its call comes as the Pension Schemes Bill is about to go before the House of Commons for its Second Reading – currently the Bill says pension funds in the UK should disclose how they will assess and report on their exposure to climate change but Aviva is urging the government to amend the Bill.

Lindsey Rix, Chief Executive Officer of Savings and Retirement at Aviva said: “The vast majority of savers are invested in a default fund – a fund which may take little account of climate change. The government’s requirements for schemes to report on their exposure to climate change is a positive move but we have a responsibility to go even further for our customers and the next generation of pensioners.

“We are working hard to offer more customers a simple and effective way to invest their money in a way that helps them to save enough for their retirement whilst also being good for the environment.

“That is why we are setting a target for our own auto-enrolment default funds to be net zero by 2050. We also want to progress towards the net-zero target as quickly as possible and we are exploring the feasibility of a 2030 target in line with the IPCC’s 1.5-degree pathway. This is a challenging target, but we believe it is the right thing to do.”