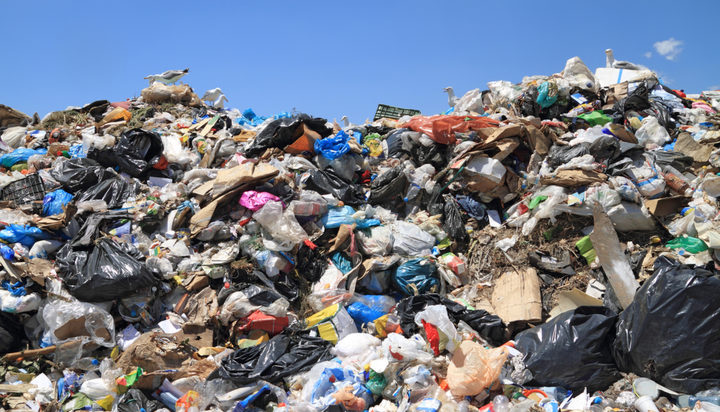 Sri Lanka has sent 21 containers of waste back to the UK after its government decided they had been transported to the south-Asian island illegally.

Around 260 tonnes of rubbish arrived in the capital city of Columbo between September 2017 and March 2018, according to Agence France-Presse (AFP), which spoke to the country’s customs officials.

They judged the export of waste from the UK was in violation of international laws governing the shipping of hazardous material – despite being meant to solely carry used mattresses, carpets and rugs, the containers also contained hospital waste of an undisclosed type.

They left the Port of Columbo on Saturday to be sent back to the UK.

Customs Spokesman Sunil Jayaratne reportedly told AFP: “The shipper had agreed to take back these 21 containers. We are working to secure compensation from those responsible for getting the containers into the country.”

The shipper responsible for the violation is also claimed to have previously illegally imported containers holding dirty rags, used bandages and even body parts.