New research published by UK100 suggests around 455,076 jobs could be created or be in demand in the construction and property sectors alone 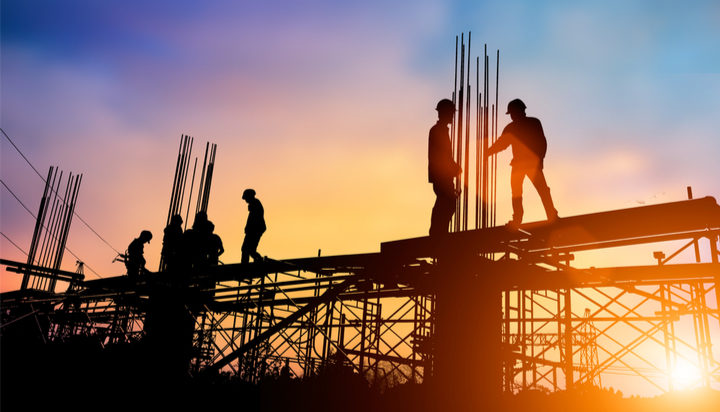 The UK will need a “retrofit army” of nearly half a million builders, electricians and plumbers to meet the government’s ambition of becoming net zero by 2050.

That’s according to new research published by UK100 – a cross-party taskforce of 24 mayors and local government leaders – which suggests around 455,076 jobs could be created or be in demand in the construction and property sectors alone.

In total, it expects more than three million jobs to be in demand or created as part of a shift to a green economy across a range of sectors.

The UK Green Building Council estimates the UK will need to improve almost all of the 29 million homes – i.e. retrofitting more than 1.8 homes every minute between now and 2050 – to achieve net zero carbon by 2050.

The new research suggests the retrofit army would be supported to go green with incentives to switch from diesel and petrol vans to electric vehicles (EVs) as well as seamless access to charging infrastructure across the country.

The proposals have been based on analysis conducted by UK100 in collaboration with Siemens, which shows a £5 billion investment by the government could unlock £100 billion of private sector investment towards meeting the net zero goals by 2050.

Polly Billington, Director of UK100 said: “From Essex to Edinburgh, the move to a greener economy will create thousands of new jobs. By unlocking private sector investment through a Net Zero Development Bank, we can reduce the taxpayer burden and ensure the money is spent prudently by disciplined allocators of capital.”

London Mayor Sadiq Khan added: “I have been clear that a strong economic recovery and a green recovery are not mutually exclusive but one and the same. With green investments in jobs, skills, technology and infrastructure, we can create millions of new jobs, boost the economy, tackle inequality and unleash sustainable growth at the same time as tackling the climate emergency.

“I encourage the government to do more to invest in green jobs and skills and to help us power a recovery that leads London towards becoming a zero carbon city.”