The ten-year agreement with ENGIE is expected to avoid 1,150,000 tonnes of CO2 emissions, the equivalent of taking 100,000 cars off the road 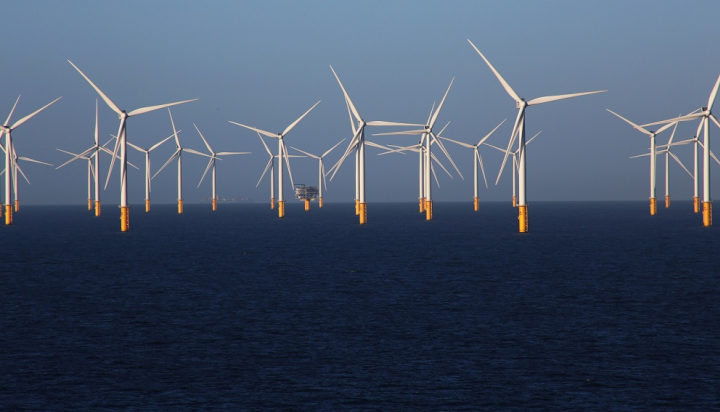 INEOS has just concluded a ten-year agreement with ENGIE for the purchase of renewable electricity and will avoid 1,150,000 tonnes of CO2 emissions, the equivalent of taking 100,000 cars off the road.

Renewable energy will be supplied to INEOS from the Norther offshore wind farm in the North Sea from 1st January 2021.  The long-term 3,060GWh commitment will initially be used by existing INEOS production sites in Antwerp and later by Project ONE, the INEOS investment in two state-of-the-art chemical plants for the production of ethylene and propylene in Antwerp, announced last year.

Gerd Franken, Chairman INEOS Olefins & Polymers Europe, said: “It is the first of many environmental investments from our business as we continue to supply the products that people increasingly need across medical, food, transport, construction whilst reducing the carbon intensity of our production facilities.”

“This contract with INEOS, a  global manufacturer of petrochemicals, illustrates ENGIE’s “Global Energy Management” business unit’s strong ambition in Belgium but also in Europe. Several Power Purchase Agreements (PPAs) have been signed with major companies during the last months, such as Google or minerals and lime producer Lhoist”.