The biotechnology company achieved carbon-neutrality in 2014 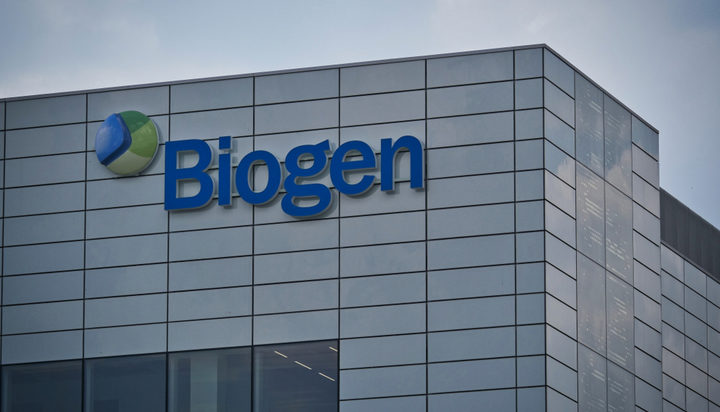 Biogen has made a commitment to invest $250 million (£194m) to eliminate the consumption of fossil fuels across its operations by 2040.

The biotechnology company, which specialises in the discovery, development and delivery of therapies for the treatment of neurological diseases, achieved carbon-neutrality in 2014 but wants to bolster its action against climate change to become fossil fuel-free over the next two decades.

It plans to power its operations entirely using renewable energy, transition its fleet of more than 1,500 vehicles to electric by 2025 and deploy infrastructure for workplace charging at more than 30 corporate locations as well as support and encourage suppliers to become fossil fuel-free.

In addition, Biogen will address fossil-fuel derived plastics by eliminating, minimising or recycling all plastics across its business and eliminating plastics in secondary and tertiary packaging by 2040.

It also plans to initiate research collaborations with global leaders to help address the effects of fossil fuel-driven air pollution on health.

The company is collaborating with MIT and the Harvard T.H. Chan School of Public Health to use data science and predictive analysis to drive strategies to mitigate environmental and health impacts from climate change as well as influence policy and improve health outcomes, particularly for the world’s most vulnerable communities.

Michel Vounatsos, CEO of Biogen said: “Our Healthy Climate, Healthy Lives initiative further builds on Biogen’s long-standing strategy to deal with climate change by addressing the interrelated challenges of climate and health, including in the realm of brain health.

“Biogen was the first company in the life sciences industry to become carbon neutral. We believe that it is time to take even greater action by implementing a well-defined programme that examines how we live, how we do business and how we consume energy. By doing so, Biogen will play its part to address and impact dramatic health disparities among people around the world, as well as build a stronger, more sustainable future for all.”