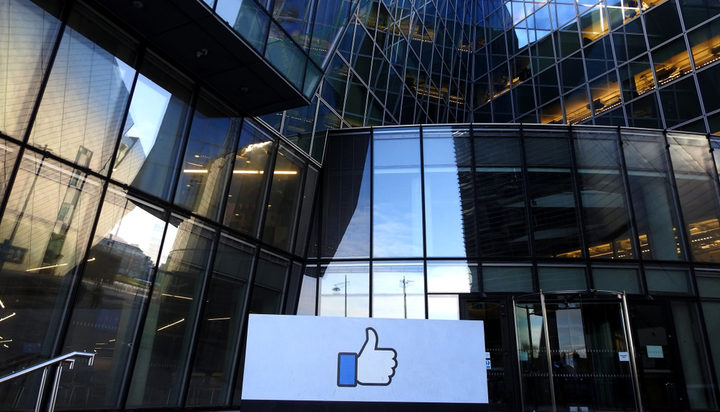 Facebook has set a new target to reach net zero emissions for its value chain, including emissions from suppliers and other factors such as employee commuting and business travel, by 2030.

The social media giant has committed to working with its suppliers on their goals, developing new carbon removal technologies and making its facilities as efficient as possible.

Facebook says its global operations will achieve net zero carbon emissions and will be 100% supported by renewable energy this year.

Ahead of Climate Week, the company has also announced the rollout of a new digital space dedicated to legitimate sources of climate change news.

The Climate Science Information Centre will feature facts, figures and data from the Intergovernmental Panel on Climate Change and their global network of climate science partners, including the UN Environment Programme, The National Oceanic and Atmospheric Administration, World Meteorological Organization, The Met Office and others.