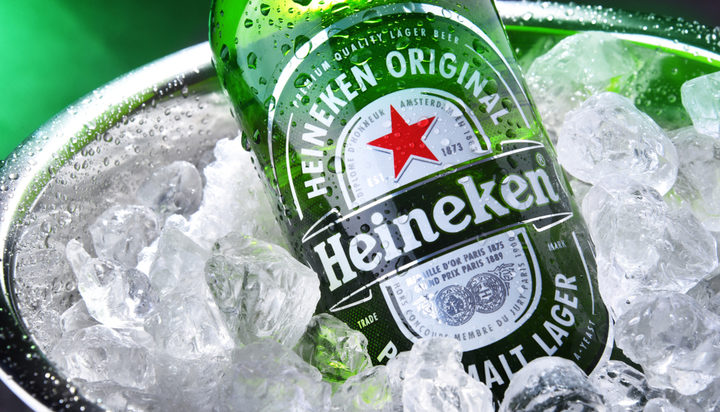 Heineken Ireland has cut carbon dioxide emissions by 55% from a 2010 baseline.

The brewer’s Irish operations have also decreased distribution-related emissions by 33%, according to its annual sustainability report.

The removal of plastic from its festive pack sold last Christmas represented the start of the company’s journey towards removing all plastic shrink and can connectors from its products by the first quarter of 2021.

That move will remove an estimated four million pieces of plastic from the firm’s beer and cider portfolio.

Recently, Heineken Ireland announced it was repurposing beer, which was returned from the cellars of closed pubs following the lockdown measures – the brewer worked to convert the returned product into green electricity and agricultural fertiliser.

The company also says it used 7% less water to produce each litre of beer since 2008, thanks to process optimisation.

Barbara-Anne Richardson, Heineken Ireland’s Sustainability Manager, said: “2019 marked another year of important progress on our sustainability goals under our global ‘Brewing a Better World’ strategy. We have been operating under this strategy for ten years now and have made a huge amount of progress in that time.”