EVs could ‘save motorists £8 billion a year’ in fuel costs

Charging an EV at home adds an average of £370 a year to a household’s energy bills with the average driver spending £898 a year on petrol or diesel, according to a new report 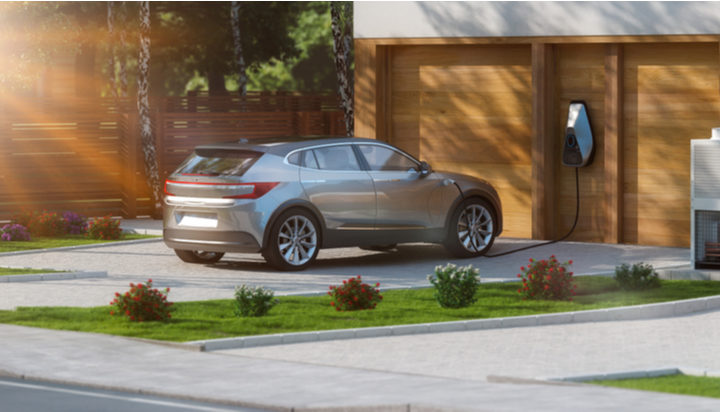 Switching from petrol and diesel cars to electric vehicles (EVs) could save motorists £8 billion a year in fuel costs.

That’s according to new research by energy switching service Uswitch, which suggests EV owners could save an average of £329 every year compared to the cost of running petrol or diesel-powered vehicle.

Findings of the report also suggest charging an EV at home adds an average of £370 a year to a household’s energy bills with the average driver spending £898 a year on petrol or diesel.

The research also highlights home charging could prove cheaper than public EV charging points – motorway charging points could cost about £6.50 to deliver enough electricity to drive 100 miles, compared to £4.15 on average with a 7KW wall charger at home.

Households on their supplier’s standard variable tariff could save an extra £92 a year by switching to the cheapest fixed energy deal available, according to the report.

Sarah Broomfield, Energy Expert at Uswitch, said: “EVs are becoming increasingly popular, and 12 million drivers could soon be swapping their petrol or diesel car for a more environmentally friendly one.”

“The good news for these drivers is that EVs come with an added financial benefit too, they cost far less to fuel than a petrol or diesel car.”