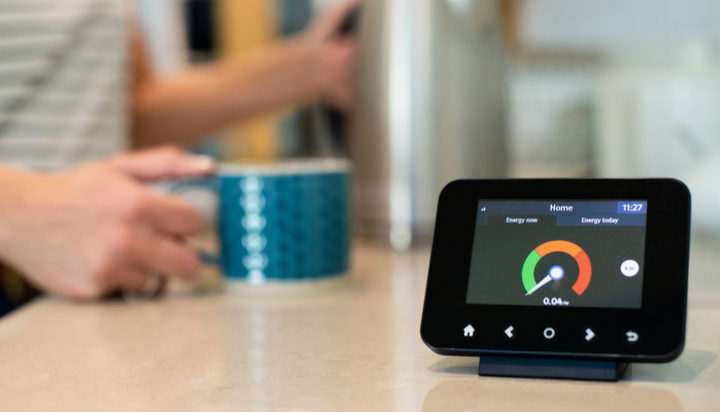 More than five million second-generation (SMETS2) smart meters have now been installed across the UK.

The Data Communications Company (DCC) says the milestone was broken with the installation of an electricity smart meter at 9:44am on the 7th of September 2020 by Bulb Energy at a location in Lincoln.

The organisation in charge of the rollout notes the installation rate is now nearing where it had reached before lockdown and says take-up of the SMETS2 meters covers more than a third of households in locations with the largest deployment – Tewkesbury in Gloucestershire has taken the top spot nationally.

Second-generation meters differ from first-generation models in that they retain full smart functionality even if the consumer switches energy supplier.

Data Communications Company CEO, Angus Flett, said: “Despite difficult circumstances the pace of the smart meter roll-out has recovered well during lockdown, with one million meters being installed since February. This is testament to the hard work of our customers – the energy suppliers and distributors – who found new ways of working which allowed installs to continue in a safe way.

“Britain is more concerned about its carbon impact than ever before, and the appetite for this greening technology remains strong. Our data shows that in the front-runner localities, more than a third of homes now have a second-generation meter.

“Our network is a platform for good, and the data flowing across it is paving the way for better use of renewable energy. The DCC is making Britain more connected so we can all lead smarter, greener lives.”