The plant will filter 4,000 metric tonnes of carbon dioxide from the air every year and store them in underground rock 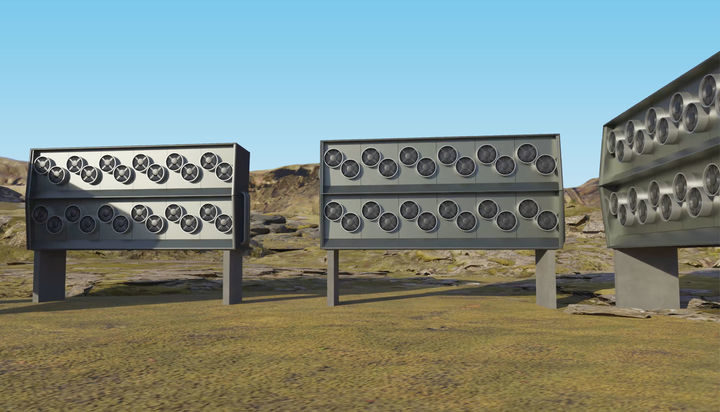 The facility built by the Zurich-based environmental startup will be located in Iceland and will filter 4,000 metric tonnes of carbon dioxide from the air every year and store the gas in underground rock – a quarter of the greenhouse gas removed will be done so on behalf of the automaker for offsetting purposes.

Climeworks’ new facility in Iceland will transport the carbon dioxide filtered out of the air below the Earth’s surface, where natural processes then mineralise it.

Research has shown Iceland is one of the best countries in the world to enable this process as the rock in the country has the ‘ideal composition’ for storing large amounts of carbon dioxide.

Hagen Seifert, Head of Sustainable Product Concepts at Audi, says, “From a scientific perspective, the adsorption of carbon dioxide from the atmosphere is an important measure in addition to reducing emissions for reaching the Group’s climate targets.”