The tech giant has joined the European Corporate Leaders Group which includes the likes of Coca Cola, Sky, Stora Enso, Unilever and other brands 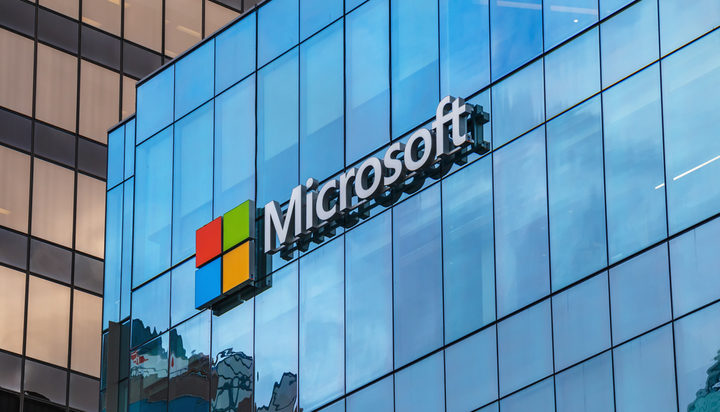 The group consists of European businesses, which drive leadership on measures to deliver climate neutrality.

The businesses collaborate to accelerate economy-wide action for a climate-neutral economy by engaging EU policymakers.

Casper Klynge, Vice President of European Government Affairs at Microsoft, said: “Technology companies have a key responsibility to empower more sustainable solutions while making the use of technology more sustainable.

“We’re thrilled to join the Corporate Leaders Group and to work alongside businesses that are sharing our climate ambition, jointly advocating for progressive public policy that supports Europe’s vision to become the world’s first climate-neutral continent.”

In January this year, Microsoft announced its commitment to being ‘carbon-negative’ by 2030 across its direct emissions and supply and value chains and by 2050 remove from the environment all the carbon the company has emitted since it was founded in 1975.