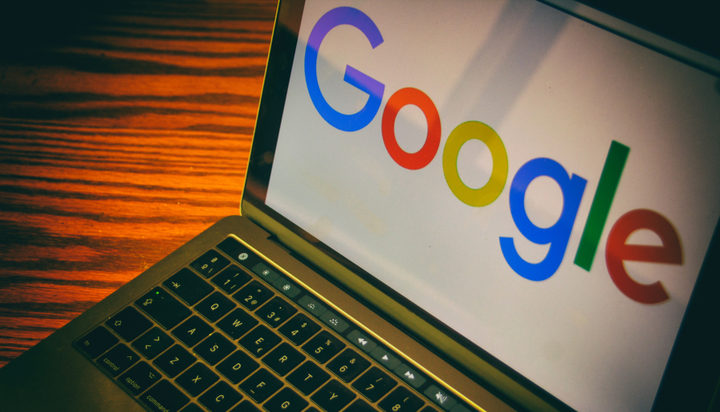 Energy developer Candela says the deal forms part of the most significant renewable energy purchase in the tech giant’s history, as well as the largest-ever corporate purchase of renewable power.

The total 1.6GW package will comprise of 18 new energy deals – Candela’s role in its part of the deal is to develop a new solar power project to supply green energy to Texas’ Electric Reliability Council of Texas (ERCOT) power grid.

it says the move will create new jobs, boost the local economy and increase the share of renewable energy in the US state’s electricity mix.