Under this agreement, four plants in Mexico and 23 operation centres will be powered by energy produced at a new wind farm 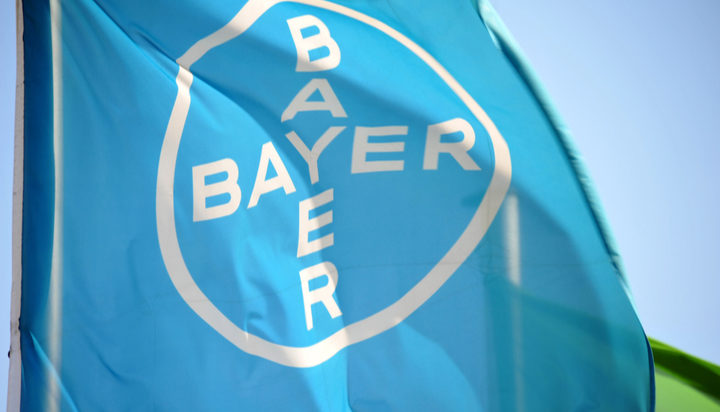 The Mexican unit of German pharmaceuticals giant Bayer has signed a 15-year power purchase agreement (PPA) with Iberdrola to reduce its carbon footprint.

The firm will receive the supply of electricity from a new wind farm in Santiago, Mexico.

With this agreement, Bayer will receive renewable energy to supply its four plants in Mexico as well as 23 operation centres.

The company has committed to becoming carbon-neutral by 2030 and plans to reduce its absolute carbon dioxide emissions in the next ten years by at least 42% compared to the 2019 baseline – this equates to 1,558 million tonnes, which is similar to the emissions of a country such as Malta.

It has also pledged to offset the remaining internal emissions.

Manuel Bravo, President and CEO of Bayer Mexico, said: “At Bayer, we have a solid commitment to sustainability, within which framework we seek to reduce the environmental impact of the businesses in which we participate by 2030, so we consider that this agreement strengthens our position in the matter in the medium and long term.”