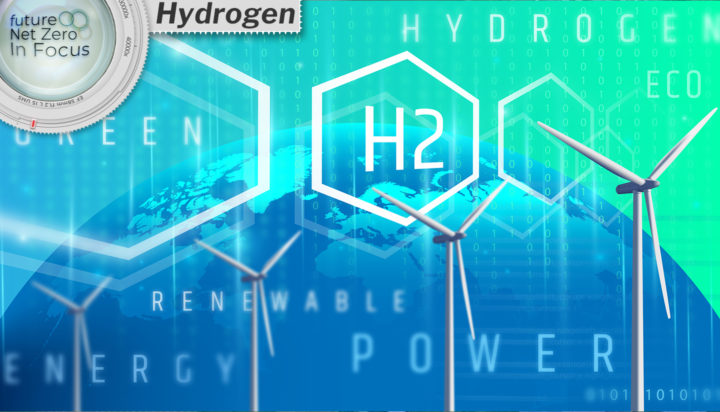 Although the green hydrogen industry is accelerating, with several projects having been recently announced, its pace is not fast enough to meet global energy demand.

That’s according to a new report by the Institute for Energy Economics and Financial Analysis (IEEFA), which finds the rate of new development is not fast enough to meet global energy demand, with massive investment shortfalls and government inaction stalling start-ups.

The report also suggests Asia, Australia and Europe are leading the emerging green hydrogen economy and notes the EU’s hydrogen plan is critical to the growth of the global green hydrogen industry as it is the only regional plan with a focus on green hydrogen.

Yong Por, Author of the report, said: “Governments need to urgently back this industry by developing policy settings encouraging private industry to invest the much-needed capital, given the industry must ‘learn by doing’.

“Until then, we are likely to see project delays as proponents struggle with still absent project viability, evidenced by only 14 of the 50 new projects having started construction with 34 at a study or memorandum of understanding stage.”

You can listen to a free webinar debate around the uses of hydrogen on Wednesday.