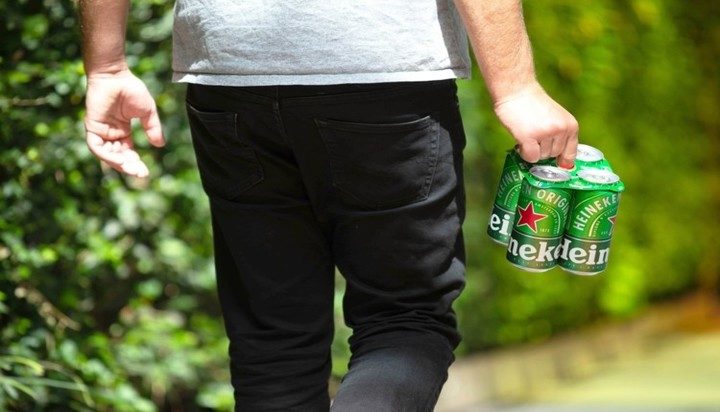 Heineken has launched new sustainable cardboard toppers to replace plastic rings on Heineken, Foster’s and Kronenbourg 1664 in a bid to eliminate tonnes of plastic.

The topper will feature on multi-pack cans of these three brands before rolling out across Heineken’s entire beer and cider portfolio for the UK market.

The firm says estimates the combination of the new topper, named Green Grip, as well as the removal of wrapping on consumer packs, will eliminate more than 517 tonnes of plastic every year, an amount equivalent to 94 million plastic bags.

Michael Gillane, Marketing Director, Heineken UK, said: “This is a game-changer. For so long, the plastic pack rings on cans of beer and cider have been rightly scrutinised.

“Importantly, this is an innovation that can be used at scale on hundreds of millions of cans every year.”