Could hybrid airship electrification offer glimpse of hope for a jet zero future? 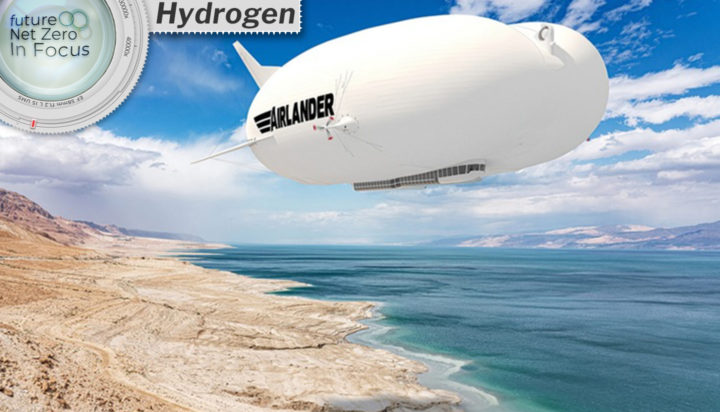 A company that has developed a hybrid airship filled with helium has secured a funding injection of £1 million to work on electric propulsion technologies.

The funding from BEIS’ UK Aerospace Research and Technology Programme and Innovate UK aims to support the project, which hopes to accelerate the UK’s journey to zero-emission transport.

Airlander 10, which claims to be the ”world’s first full-scale hybrid aircraft’, uses aerostatic and aerodynamic lift technology, can carry up to 90 passengers or ten tonnes of cargo and even has a dining room.

The E-HAV1 project, which was launched in April 2019 by the supplier Collins Aerospace and the University of Nottingham, will deliver a full-size prototype 500kW electric propulsor for ground testing.

This technology will replace Airlander’s fuel-burning engines as the first step to an all-electric Airlander by 2030, using hydrogen fuel cells only.

The hybrid-electric Airlander 10 is expected to produce 90% fewer emissions from 2025.