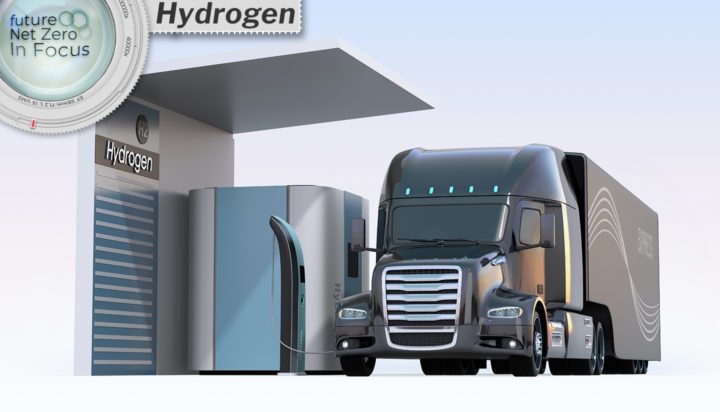 New Zealand‘s Government has announced a new NZ$20 million (£10m) funding package to support the expansion of hydrogen fuelling network in the country.

The initiative will support the installation of eight hydrogen stations, which will provide refuelling for zero-emissions heavy hydrogen-powered fuel cell electric vehicles (FCEVs) such as trucks and buses.

Developed by the green hydrogen supplier Hiringa Energy, the network is estimated to provide coverage for about 95% of heavy freight routes in the North Island and 82% of the South Island.

Energy and Resources Minister Megan Woods said: “This is an exciting development that can kick start the use of hydrogen as a low-emissions transport fuel for New Zealand’s energy future.”

Hiringa Energy’s Chairperson, Cathy Clennett, said: “This initiative will have a high impact on transport emissions.

“Replacing a single diesel line haul truck with a zero-emission fuel cell version powered by green hydrogen would be the equivalent reduction in emissions as replacing up to 150 average light passenger vehicles.”