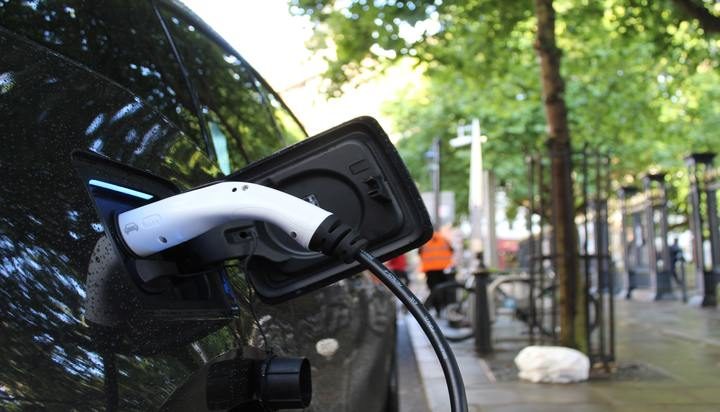 Birmingham City Council has announced it will start the roll-out of 100% renewable energy electric vehicle (EV) charge points across the city starting from this autumn.

As part of its commitment to cut carbon dioxide emissions, the local authority will develop a network of 394 fast and rapid charge points.

This infrastructure is planned to be installed mainly in the city centre to support the electrification of Birmingham’s taxi fleet but it will also be accessible to the general public and local businesses.

The council has secured a major investment to support EVs in the city, including £2.92 million from the Office of Low Emission Vehicles.

Councillor Waseem Zaffar, Birmingham City Council’s Cabinet Member for Transport and the Environment, said: “This is huge news for our city and a major step in supporting our climate emergency commitment to cut carbon dioxide emissions.

“What’s more, it will be a key driver in supporting the electrification of Birmingham’s taxi fleet which is a major step in us improving air quality in the city centre.”