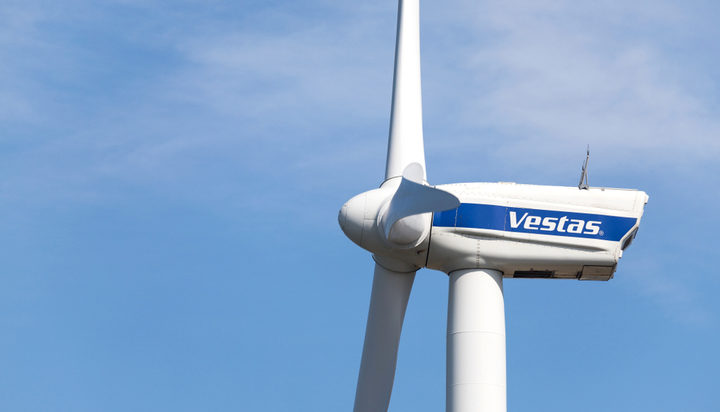 Energy company Vestas has announced it has received verification for its climate targets from the Science-Based Targets Initiative (SBTi).

The firm says is the first renewable energy manufacturer to have its targets validated by the SBTi as consistent with a 1.5°C scenario.

Vestas has committed to reducing all emissions from direct operations by 2030 from a 2019 base year without the use of offsets and decreasing emissions from its supply network by 45% per MWh generated by the same time limit.

To support its goals, the company has already started replacing its service vehicles with electric ones, adding one hundred ‘green cars’ to its fleet.

Henrik Andersen, CEO and President of Vestas, said: “At Vestas, we are proud to reach this milestone with SBTi.

“Becoming carbon-neutral by 2030 is a key element within Vestas’ goal of becoming the global leader in sustainable energy solutions.”

Cynthia Cummis, Director of Private Sector Climate Mitigation at World Resources Institute: “Vestas’ science-based targets put the company on a pathway to reach zero emissions faster than what science tells us is needed.”