The new consultations have led to 1.2 million patient vehicle miles avoided, according to a report by the Newcastle upon Tyne Hospitals NHS Foundation Trust 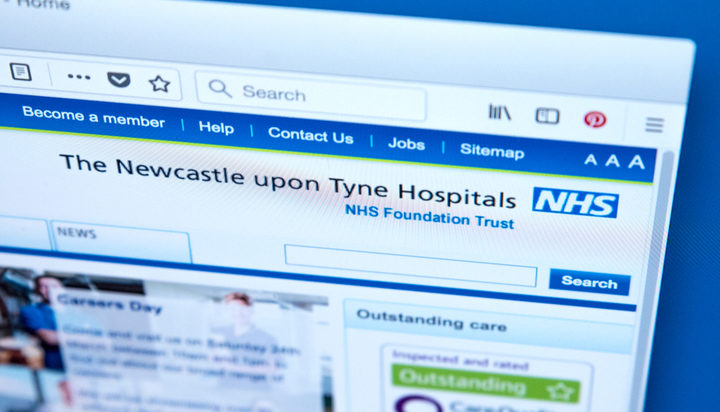 A staggering total of 320 tonnes of carbon dioxide emissions has been saved by Newcastle hospitals, as a result of switching to virtual patient appointments during the lockdown.

The sustainability team of Newcastle upon Tyne Hospitals NHS Foundation Trust has calculated 60,000 face to face appointments were replaced by telephone or video consultations during April and May.

Using data from the patients’ postcodes, they have found these virtual consultations have led to 1.2 million patient vehicle miles avoided.

This number of virtual appointments is also estimated to have saved 60,000 hours of patients’ time.

The Newcastle upon Tyne NHS Foundation Trust, which was ‘the first’ NHS Trust in the UK to declare a climate emergency, has committed to becoming carbon-neutral by 2040.

Changes in the working and commuting habits of the UK’s workforce could also result in a reduction of millions of tonnes of carbon dioxide.