Hydrogen – the next great enabler? 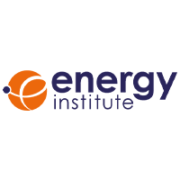 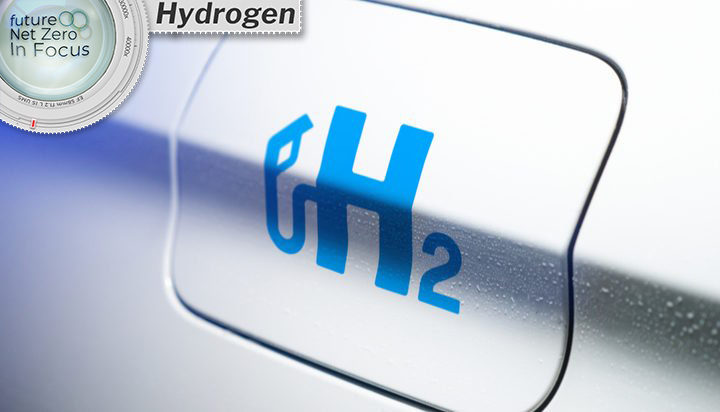 Upgrading the Climate Change Act last year from an 80% cut in emissions to a net zero target fundamentally changed the debate about our future energy system. It said loud and clear that every single part of our economy has to maximise its decarbonisation potential. There’s very little hiding place – no longer the opt-out of thinking ‘I’ll be in the 20%’.

I was pleased because I’ve long been frustrated at the tribalism often found in our industry and felt the climate challenge is so great that we need to have all the low carbon options on the table.

During my decade as head of National Grid, we saw the first chapter of the UK’s net zero journey – the early decarbonisation of electricity, in particular the incredible gains achieved in renewables. This is of course not yet finished, but electricity is already becoming a central enabler of our low carbon economy – for digitalisation in manufacturing, EVs, electrified rail infrastructure and electric heat in our homes.

But it would be wrong to think we can electrify our way entirely out of the climate emergency, and I’m excited at the level of discussion now underway about the next great enabler of decarbonisation – hydrogen.

Hydrogen is abundant, it’s one of the building blocks of all matter in the universe and it has great potential across heat, industry, and transport. And it finally seems to be pushing at an open door in government and our industry.

Just as with electricity, hydrogen is only as environmentally friendly as the way it is produced. Though near invisible, it comes in a number of ‘colours’, but only two are compatible with our net zero future – blue hydrogen using natural gas with carbon capture utilisation and storage (CCUS), and green hydrogen using renewables with electrolysis.

Apart from the prospect of reaching previously hard-to-decarbonise parts of our economy, low carbon hydrogen could open up industrial opportunity for the UK, with significant export potential. Blue hydrogen plays to our strengths, in particular the engineering skills and expertise currently employed in the oil and gas industry. Similarly, green hydrogen would further capitalise on the massive renewable resource on and around our energy island.

Either way there’s a big challenge in bringing down costs. What’s required is serious government intervention aimed at ensuring the sector has the best possible chance of delivering on its promise. Like the world we were in a decade ago with solar and wind – we needed to kickstart those industries in the UK with incentives. And those incentives worked.

Blue hydrogen will require progress in the demonstration and deployment of CCUS, something that has wider applications too. And we’re going to need to incentivise the scaling up of green hydrogen to make it economic and logical to tie it in with wind and solar.

Taking the public with us

But getting safe, low carbon hydrogen down the cost curve is only halfway there. Where I fear the technology could founder is on the rocks of public opinion.

The Committee on Climate Change estimates that more than half of the emission reductions needed to reach net zero in the UK will come from behavioural or societal change in combination with low carbon technologies.

As with anything unfamiliar, we will all need to feel confident with hydrogen in our day-to-day lives. It will mean change and require a greater level of support to improve the hydrogen literacy of energy users.

Studies have raised concerns that the public’s level of awareness about hydrogen is lagging behind other low carbon technologies and could pose a barrier to its deployment. Research by Madano for the CCC found just over half of survey respondents have never heard of hydrogen fuel boilers, the lowest awareness of all alternative low carbon heat technologies. Research for the H21 project by Leeds Beckett University found more than two-thirds of customers are indifferent or undecided about conversion to hydrogen, largely because they don’t know enough about it, are unconvinced that it’s the right solution, or are simply not engaged with the topic.

The Energy Institute’s recent contribution to this endeavour – the new Energy Essentials: Guide to Hydrogen – is therefore important. Aimed at those who are not expert in the field, it supports everyday understanding about hydrogen – the potential benefits, challenges and user experience in the home, for transport and in industry.

It’s hard to imagine a net zero future without hydrogen in some form or other. The technology and ingenuity are certainly there. But I believe the extent and pace of deployment will depend on efforts to make it affordable and to develop the public acceptability. Both have been done with other novel technologies in the past, and I hope we can do so with hydrogen so it can reach its full potential as an enabler of our future net zero way of life.

The Energy Institute’s new Essentials Guide to Hydrogen is at www.energy-inst.org/Hydrogen