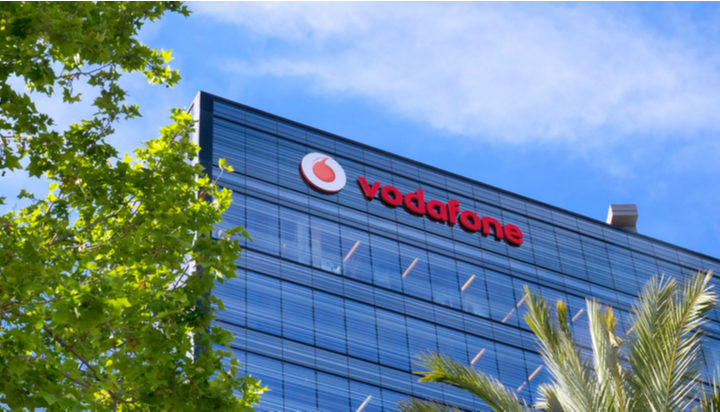 Vodafone has announced its European network will be powered by 100% renewable electricity no later than July 2021.

This means the company will only use power from wind, solar and hydro sources four years earlier than its previous target, which was for 31st December 2025.

Around four-fifths of the energy used by Vodafone’s networks will be from renewable sources obtained directly from national electricity grids via PPAs and green tariffs.

The remaining fifth will be covered by renewable energy certificates.

The telco, which has worked with the non-for-profit company Carbon Trust to develop the new carbon reduction target, also says it will invest in solar installations on Vodafone buildings.

Vodafone Group CEO Nick Read said: “Our accelerated shift to 100% renewable electricity on our European networks will change the way we power our technology for good, reducing our reliance on fossil fuels, helping our customers manage their resources more effectively and reduce their carbon emissions while helping to create a healthier planet for everyone.”

The green network will be enabled across all Vodafone’s markets in Europe, including Germany, UK, Spain, Italy, Portugal, Ireland, Greece, Romania, Albania, Czech Republic and Hungary.