The Oil and Gas Climate Initiative with member including BP, Chevron, Eni, Equinor, Exxon, Repsol, Shell and Total aim to reduce CO2 to a level between 36 and 52 million tonnes every year 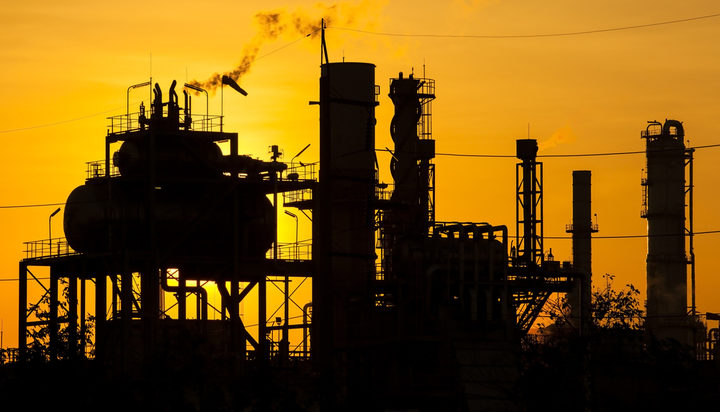 The OGCI members agreed to reduce the average carbon intensity of their upstream oil and gas operations to between 20kg and 21kg of carbon dioxide equivalent per barrel of oil equivalent (CO2e/boe) by 2025, from a collective baseline of 23kg CO2e/boe in 2017.

It says the target represents a reduction of between 36 and 52 million tonnes of carbon dioxide equivalent per year by 2025.

To contribute to the reduction of their collective average carbon intensity, the companies pledged to implement a number of measures including the improvement of energy efficiency, the electrification of their operations with renewables and the deployment of carbon capture, utilisation and storage technology.

In a joint statement, the CEOs of the OGCI said: “Encouraged by the progress we have made towards our target on methane intensity, we have come together to reduce by 2025 the collective average intensity of our aggregated upstream oil and gas emissions.

“Together, we are increasing the speed, the scale and impact of our actions to address climate change, as the world aims for net zero emissions as early as possible.”