The move comes after the decision of the energy company EDP to close its Sines coal plant, bringing the country’s goal two years earlier than expected 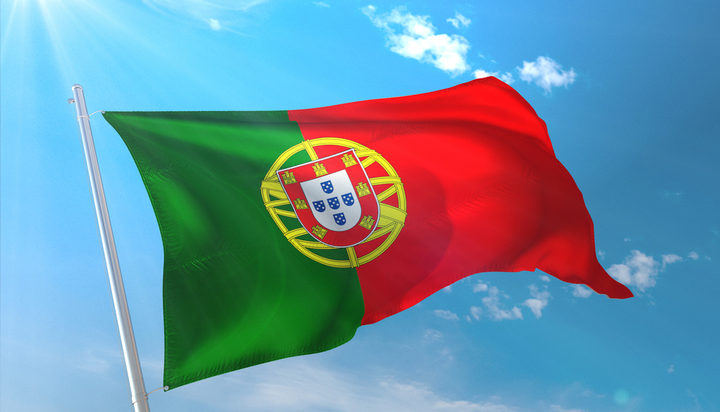 Portugal’s coal-free date has been brought forward to 2021, after the announcement from energy company EDP that it plans to close its coal plants in the Iberian Peninsula.

The firm plans to shut down its Sines coal power plant in January 2021 – this means Portugal could reach the end of coal generation two years earlier than expected.

The company is also closing coal facilities in Spain.

EDP says the decision was taken because of the rising cost of coal production and price of carbon emission licenses, combined with the increased competitiveness of natural gas.

Miguel Stilwell d’Andrade, Acting Executive President of EDP, said: “The decision to anticipate the closure of coal power plants in the Iberian Peninsula is thus a natural consequence of this energy transition process, in line with European carbon-neutral targets and with the political will to anticipate these deadlines.”

Kathrin Gutmann, Europe Beyond Coal Campaign Director, said: “Portugal had already accelerated its coal phaseout from 2030 to 2023. The fact that it is being brought forward yet again to 2021 shows just how fast a country can clean up its energy system when it commits to clean energy and climate action.”

Portugal will be the third European country to close its coal plants early, after Austria brought forward its phaseout from 2025 to 2020, and Sweden did the same from 2022 to 2020.