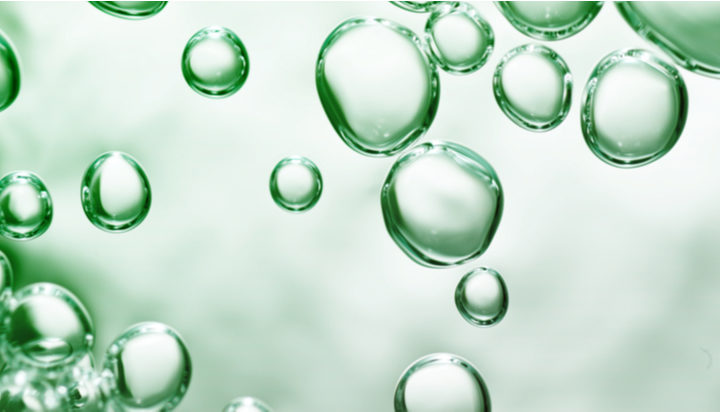 That’s the suggestion fmade in a new analysis from the IHS Markit Hydrogen and Renewable Gas Forum, which says the method of “splitting” the gas from water using renewable electricity could become as affordable as currently predominant methods that require the use of natural gas as a feedstock.

It notes this form of hydrogen generation is rapidly developing from pilot to commercial-scale operation in many regions of the world and predicts investment in such ‘power-to-x projects’ is expected to grow from around $30 million (£23.75m) in 2019 to more than $700 million (£554m) in 2023.

The study suggests this fuel will be increasingly used to decarbonise the transport, heating, industry and power generation sectors and says that paired with blue hydrogen production, which is when a natural gas-based method is coupled with carbon capture technology, green hydrogen is likely to play a signficant role in the future energy mix.

Simon Blakey, IHS Markit Senior Advisor, Global Gas, said: “Costs for producing green hydrogen have fallen 50% since 2015 and could be reduced by an additional 30% by 2025 due to the benefits of increased scale and more standardized manufacturing, among other factors.”

“The work that we have done for the IHS Markit Hydrogen Forum – very much focuses on economies of scale as a way of reducing costs, developing dedicated renewables in order to get the load factor on the electrolyser up and, of course, continued expectations of falling costs for renewables.”

“We’re all pretty clear that the trends are in that direction in all three of those areas,” Blakey said moderating a recent panel on hydrogen for the CERAWeek Conversations.

If you enjoyed this story, you can sign up to our weekly news emails for Energy Live News and future Net Zero right here.