IEA: ‘Without a major acceleration of innovative clean energy technologies, net zero targets will not be achievable’

Almost 35% of the total CO2 emissions reductions come from technologies, which are at the early stages of development, according to a new report 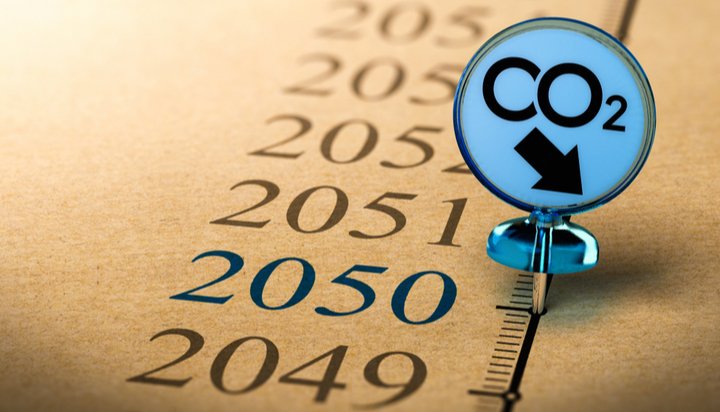 Without a major acceleration of innovative clean energy technologies, net zero targets will not be achievable.

That’s according to a new report by the International Energy Agency (IEA), which suggests current technologies can deliver some emissions reductions for governments and businesses but they are insufficient on their own to bring the world to net zero.

The IEA says approximately 35% of the total carbon dioxide emissions reductions by 2050 will need to come from technologies currently in the early stages of development, with a further 40% of the reductions likely to rely on technologies that are not yet commercially deployed on a mass-market scale.

The findings of the research also show a number of important and carbon-intensive sectors such as shipping, trucks, aviation and heavy industries lack various technology options to adequately reduce emissions.

Decarbonising these industries would require the development of new and more affordable technologies, according to the scientific team.

The IEA estimates almost half of the total emissions reductions can come from four main technologies – electrification, the application of carbon capture, utilisation and storage, the use of hydrogen and bioenergy.

However, it notes some of these areas still face challenges in bringing down the prices for their products to make them easily applicable to sectors where reducing emissions is hardest.