The 907,000 square-foot facility will use 80% less water than an average data centre 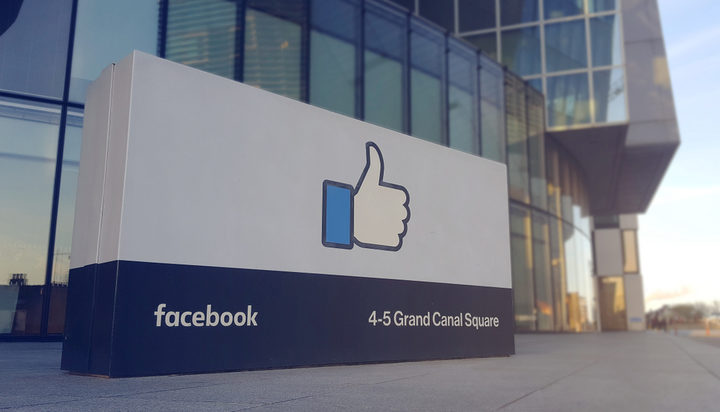 Facebook has unveiled plans to build an $800 million (£644m) data centre in DeKalb, in Illinois, which will be powered by 100% renewable energy and create around 100 jobs.

With this project, the social media giant aims to create one of the most energy and water-efficient data centre facilities in the world.

It says the 907,000 square-foot data centre, Facebook’s 12th in the US and first in Illinois, will use 80% less water than an average data centre and once completed, will be LEED Gold certified – the Facebook site will have five buildings and two will be completed by 2022.

The company says it is also partnering with local authorities to help design, build and support infrastructure upgrades in the area ahead of the construction of the project.

This partnership will support nearly three miles of new water lines, one and a half miles of sewer extension and the repaving of local roads.

Rachel Peterson, Vice President of Data Center Strategy for Facebook, commented: “There are many variables, which enter into the decision process for data centre locations and DeKalb provided many compelling reasons for Facebook to bring our newest data centre to Illinois.”

Acting Director of the Illinois Department of Commerce and Economic Opportunity, Michael Negron said: “This new state-of-the-art data centre will advance the State of Illinois’s commitment to growing technology and renewable energy throughout our state.”

Jerry Smith, Mayor of DeKalb, said: “We’re proud to celebrate that DeKalb will be Facebook’s newest home. It’s a boon to our community and once online, this data centre will be part of a network that connects people all over the world.”