The facility will be located at Saltend Chemicals Park near the city of Hull and is estimated to avoid around 900,000 tonnes of carbon dioxide 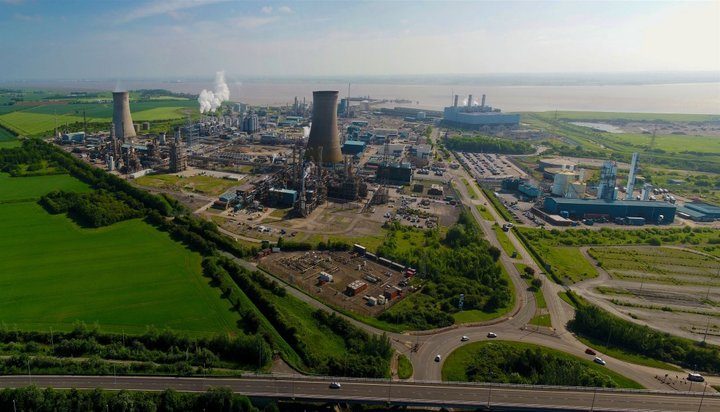 Norwegian oil giant Equinor has announced plans to build one of ‘the world’s first at-scale facilities’ to produce hydrogen from natural gas in combination with carbon capture and storage (CCS) in the UK.

The project, which is forecast to avoid around 900,000 tonnes of carbon dioxide every year, will be located at Saltend Chemicals Park near the city of Hull – it is claimed to be ‘the largest plant of its kind in the world’ to convert natural gas to hydrogen.

In its initial phase, the project will comprise of a 600MW auto thermal reformer with carbon capture, enabling industrial customers in the area to fully switch to hydrogen.

The production will also allow the power plant to move to a 30% hydrogen gas blend.

“Now we want to go further by bringing hydrogen to the Humber region. With our partners, we plan to transform the UK’s largest industrial cluster into its greenest cluster.”