With around 40% of its power coming from renewables, the region has increased its installed renewable energy capacity from 90MW in 2009 to more than 800MW 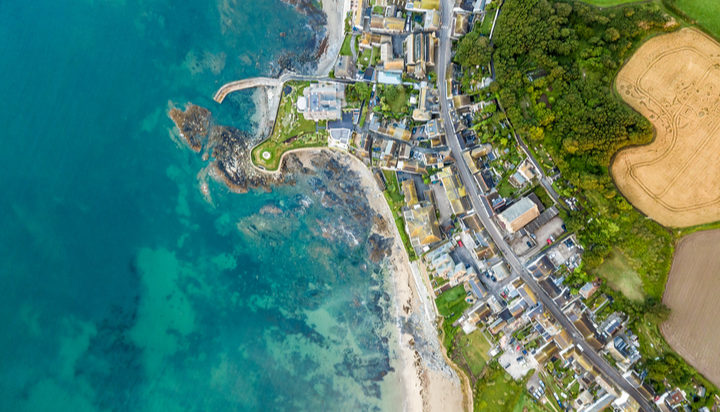 Cornwall Council has pledged to work towards 100% clean energy joining the network of local authorities focused on a full transition away from fossil fuels, UK100.

The local authority has also become a member of the Countryside Climate Change Network, a climate initiative for rural areas.

With around 40% of its power coming from renewables, Cornwall has increased its installed renewable energy capacity from 90MW in 2009 to more than 800MW.

The council has also invested £16 million in low carbon projects including Cornwall’s first, smart grid-connected wind turbine at Ventonteague, near Carland Cross, which is set to power the equivalent of around 1,100 homes starting this summer.

It has also committed to using alternatives to fossil fuel heating in all-new Council-built properties.

Edwina Hannaford, Cornwall Council Cabinet Member for Climate Change, said: “Becoming part of the Countryside Climate Network  allows us to work closely with local authorities across the country, national government and policy experts on climate change to make the transition to clean energy in Cornwall a reality.”

Cornwall Council has also announced plans to switch its fleet to low emission vehicles in the next 12 months.