The project will facilitate 550kW of solar panels, which will feed directly into one of its halls and the campus grid 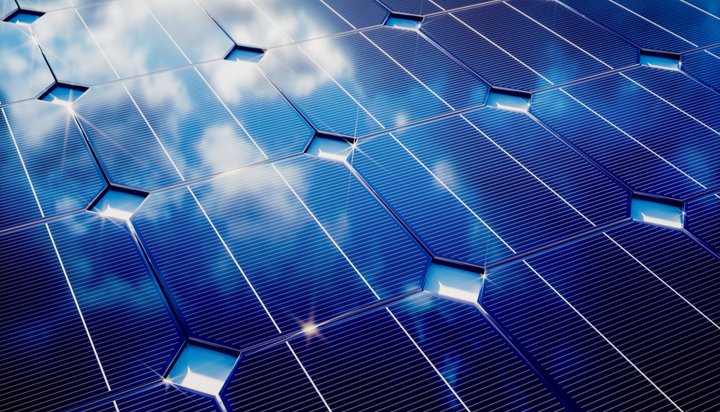 Weber State University (WSU) in Utah plans to build a solar covered car park in a bid to save money on the campus’ energy bills and shrink its carbon footprint.

When completed, the array will facilitate 550kW of solar panels that will feed directly into one of its halls and the campus’ electrical grid.

The power produced by the array is expected to offset 80% of the residential hall’s energy consumption.

WSU, which has reduced energy costs by 47%, saving more than $13.6 million (£10.8m) in the last ten years, currently has approximately 6,500 solar panels in use across all of its campuses and the new array will add almost 1,400 panels to that number.

In 2007, the university set the goal of becoming carbon-neutral by 2050 and it expects to reach the goal ten years ahead.