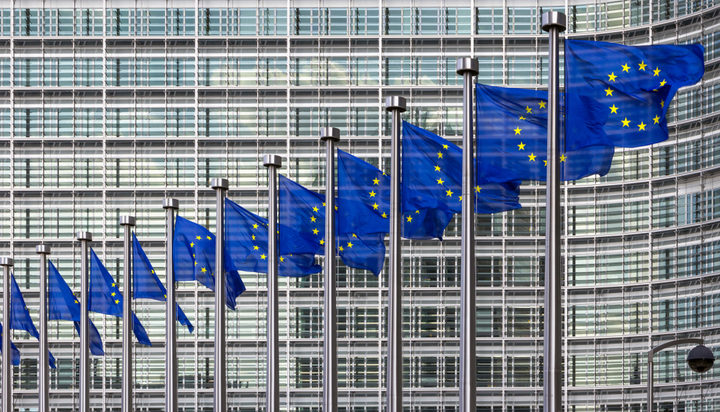 The new rules in the form of six objectives will allow economic activity to be labelled as environmentally sustainable if it serves one goal without harming ‘significantly’ all the others.

The green finance should be aimed at climate change mitigation, the sustainable use of water and marine resources, a transition to a circular economy, pollution prevention and protection of biodiversity and ecosystems.

The new legislation will also allow certain activities which are not carbon-neutral but considered to be necessary in the transition to a net zero economy.

Solid fossil fuels, such as coal or lignite, are excluded, but gas and nuclear energy could potentially be labelled as an ‘enabling or transitional activity’ as long as they do not ‘significantly harm’ any of the other objectives.

Sirpa Pietikainen, Lead Negotiator for the Environment Committee, said: “The taxonomy for sustainable investment is probably the most important development for finance since accounting. It will be a game-changer in the fight against climate change.”

Economic Affairs Committee rapporteur Bas Eickhout commented: “The legislation also includes a clear mandate for the Commission to start defining environmentally harmful activities. Phasing out those activities and investments is as important to achieving climate neutrality as supporting decarbonised activities.”

The law will enter into action after being published in the Official Journal.