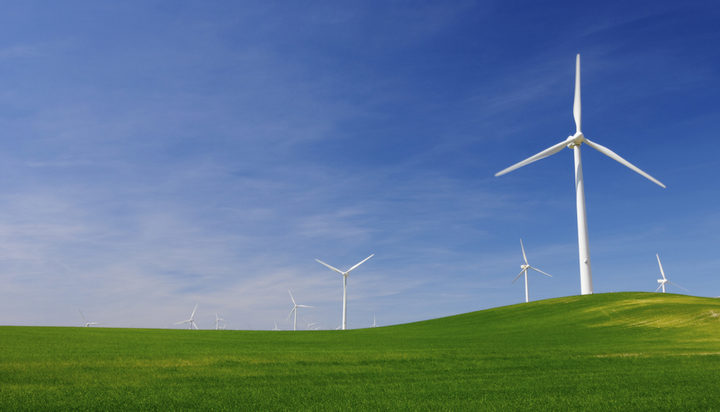 Energy giant SSE has pledged to inject £7 billion into supporting low carbon projects in the UK and Ireland in the next five years.

It aims to invest nearly £4 million every day on green projects, including a £580 million 103-turbine onshore wind farm in the Northern Isles of Scotland and a £3 billion offshore site, which claims to be the largest in Scotland.

The latter is expected to produce enough clean electricity to power more than a million homes.

SSE Chief Executive Alistair Philips-Davies said: “We’re putting our money where our mouth is. And with a long-term vision from the government, we can make the green recovery a reality.

“Whilst the worst of this phase appears to be behind us, the economic and social impacts will be felt for much longer. Bouncing back will not be easy and with public finances stretched, attracting private investment into the right areas will be key.”