The facility is expected to supply district heating to around 450,000 households in the eastern parts of Berlin 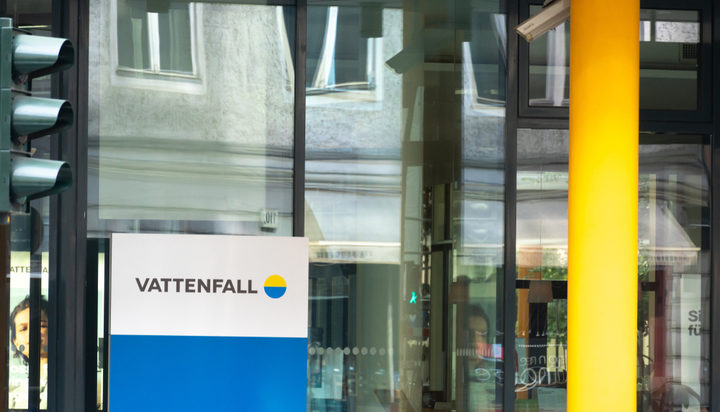 Vattenfall has developed the new gas-fired project, which will supply electricity and district heating in the eastern parts of the German capital and is estimated to cut 240,000 tonnes of carbon dioxide emissions every year.

With a capacity of 230MW of heat and 260MW of electricity, the facility along with Vattenfall’s Klingenberg CHP plant is expected to supply district heating to around 450,000 households.

Tanja Wielgoβ, Head of Vattenfall Heat in Berlin, said: “Vattenfall has invested more than €300 million (£267m) in the Marzahn plant and a total of around €1 billion (£890m) in the past ten years to reduce carbon dioxide emissions from our district heating, district cooling and electricity production in Berlin.

“Through Marzahn, we have now more than fulfilled our agreement with the Federal State of Berlin by reducing carbon dioxide emissions from 13.3 million tonnes to less than six million tonnes per year.”